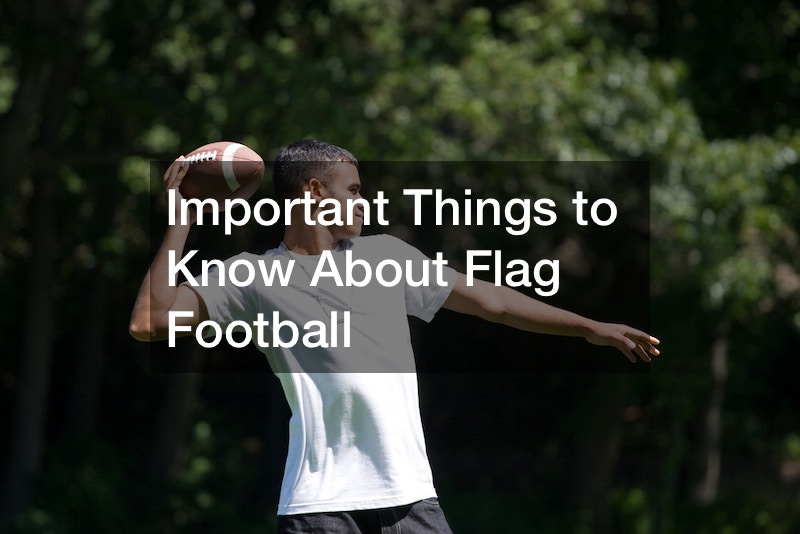 A non-contact version of American football played by teams of 4 to 8 people. It is an enthralling sport that has gained popularity over the last decade. Many people do not know the rules of playing flag football successfully.

Part of the game’s uniform is a flag or two hanging from the belt of the players from which the game gets its name. The underlying rule of flag football is no contact. Players should not tackle, dive, screen, block, or fumble their opponents. Instead, the defensive player should remove the flags from their opposing teams to defend against a score.

A flag football game begins with a coin toss. The starting team has four plays to cross the midfield for a score known as a down. After the starting team crosses the midfield, the other team has three plays to score a touchdown giving the team six points and two points for a safety conversion from the five or ten-yard line. If a team is ahead by over 28 points, the game shall not continue. 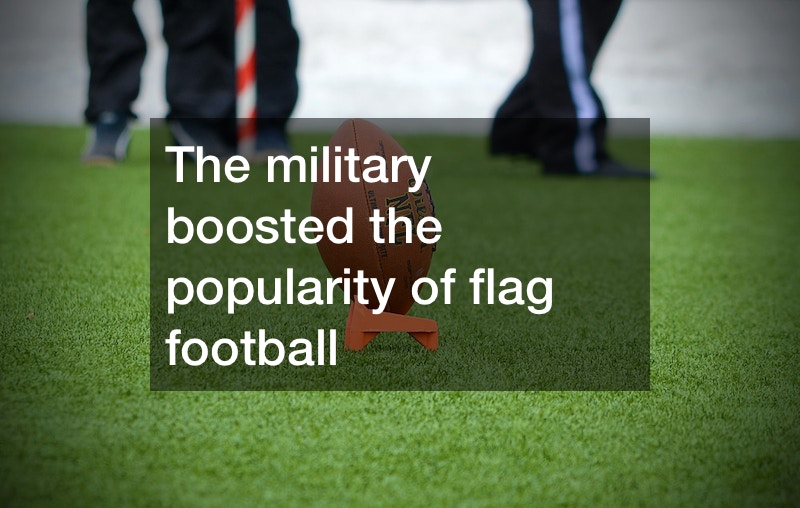