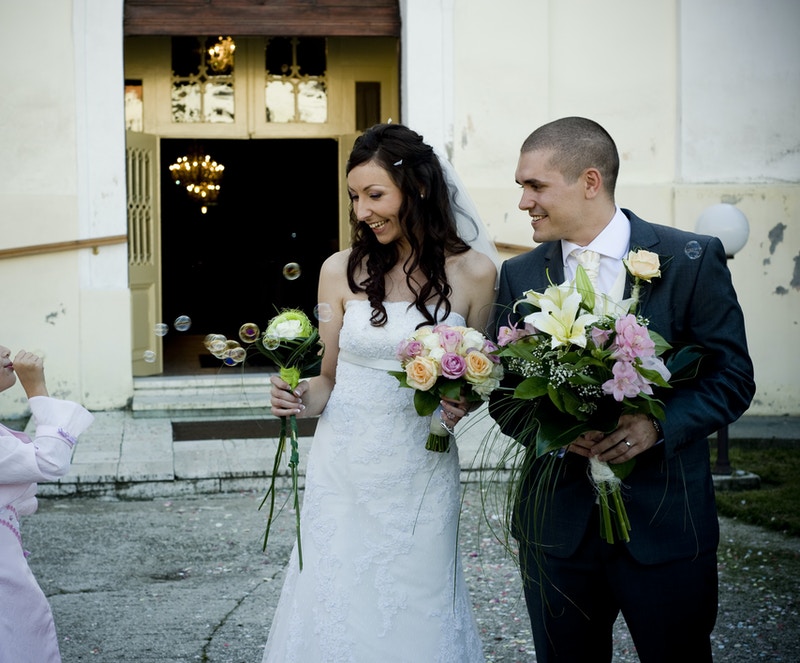 For the most part, we tune-in to sports to see professional athletes vie for victory on the field of battle. Every now and then, however, we get much more than we bargained for. Sometimes, the results are strange. Luckily for all sports fans, what often results is pure hilarity. Here are 6 of the best funny sport videos from the last decade.

%3Cbr%3E
Former Atlanta Braves coach Phil Wellman gets upset in a 2007 game when the calls aren’t going his way. Instead of pulling the ump aside to a have a discussion, Wellman goes insane. In a series of acts that is only topped in insanity by the next in line, Wellman covers up home base with dirt, literally steals third base, and then proceeds to crawl like a soldier toward the pitcher’s mound. When he arrives, he takes the pitcher’s chalk and tosses it at the umpire like a grenade. Check this one out on YouTube for endless laughs.

%3Cbr%3E
Brazilian soccer referee Jorge Jose Emiliano dos Santos, nicknamed Margarida, was known as one of the most theatrical and animated of all professional soccer referees. Unfortunately, he is no longer with us, but his antics live on in the famous “Soccer Referee Ballet”. His on-field choreography is appropriately set to a classic piece from Johann Strauss II, adding an extra touch to this YouTube performance.

%3Cbr%3E
Featured on comedy site Funny or Die, Bad Lip Reading is a series of videos dubbed over so that the new vocals match the mouths of whomever is speaking. In the case of “The NFL: Bad Lip Reading”, things get truly hilarious. Whether it’s Green Bay head coach Mike McCarthy complaining about a manhole in the center of the field or San Francisco’s Jim Harbaugh demanding cake, this is one funny sports video that is sure to be a side-splitter for hardcore football buffs and laymen alike.

%3Cbr%3E
The sentient vehicle is something we all fear. Unfortunately, the nightmare became reality when a golf cart took on a mind of its own following a Texas football game. Fortunately, a local hero managed to catch up with and stop the cart, but not before the possessed machine took out many innocent bystanders.

%3Cbr%3E
One of the best funny sports videos YouTube has to offer is the “Slam Dunk FAIL”. At a 2011 Phoenix Suns game, a fan is brought down onto the court to try his luck at a slam dunk. Of course, he has help from a trampoline. Not only does the trampoline get him in the air, but it sends him swooshing through the net along with the ball.

%3Cbr%3E
Our last funny sport video comes to us courtesy of the United Kingdom. Thinking to promote the 2012 London Olympics, Mayor Boris Johnson takes to securing himself to a zip-line, two miniature Union Jacks waving in his enthused hands. Unfortunately for Mayor Johnson, he loses momentum halfway through. He remains there for some time, defeated.

The world of sports, whether the Olympics, soccer, or American football, is always exciting. If we’re lucky, every once and a while it is also hilarious. Watch and share these funny sport videos to brighten your day and your friends’.